Chess is everything: art, science and sport. - Anatoly Karpov

This is my very first article on NanaVarna. A Chess Lover myself, has put in my best effort to deliver this article. Hope you all enjoy reading it. Let’s go ahead…..

Have you ever played the game of ‘Chess?’

First of all, very proud to say that this game was invented in India and is one of the oldest games – about 1500 years old! Amazing, isn’t it? Later, it spread around Europe and then towards North America. This game has been quite popular and very beneficial, having millions of people playing this knowledgeable game. Well, there are some very great benefits of playing chess, no matter what your age is and the benefits of playing this game will leave you unimaginably incredible!  Here are nine of them:

1. A brain teaser to improve your knowledge: 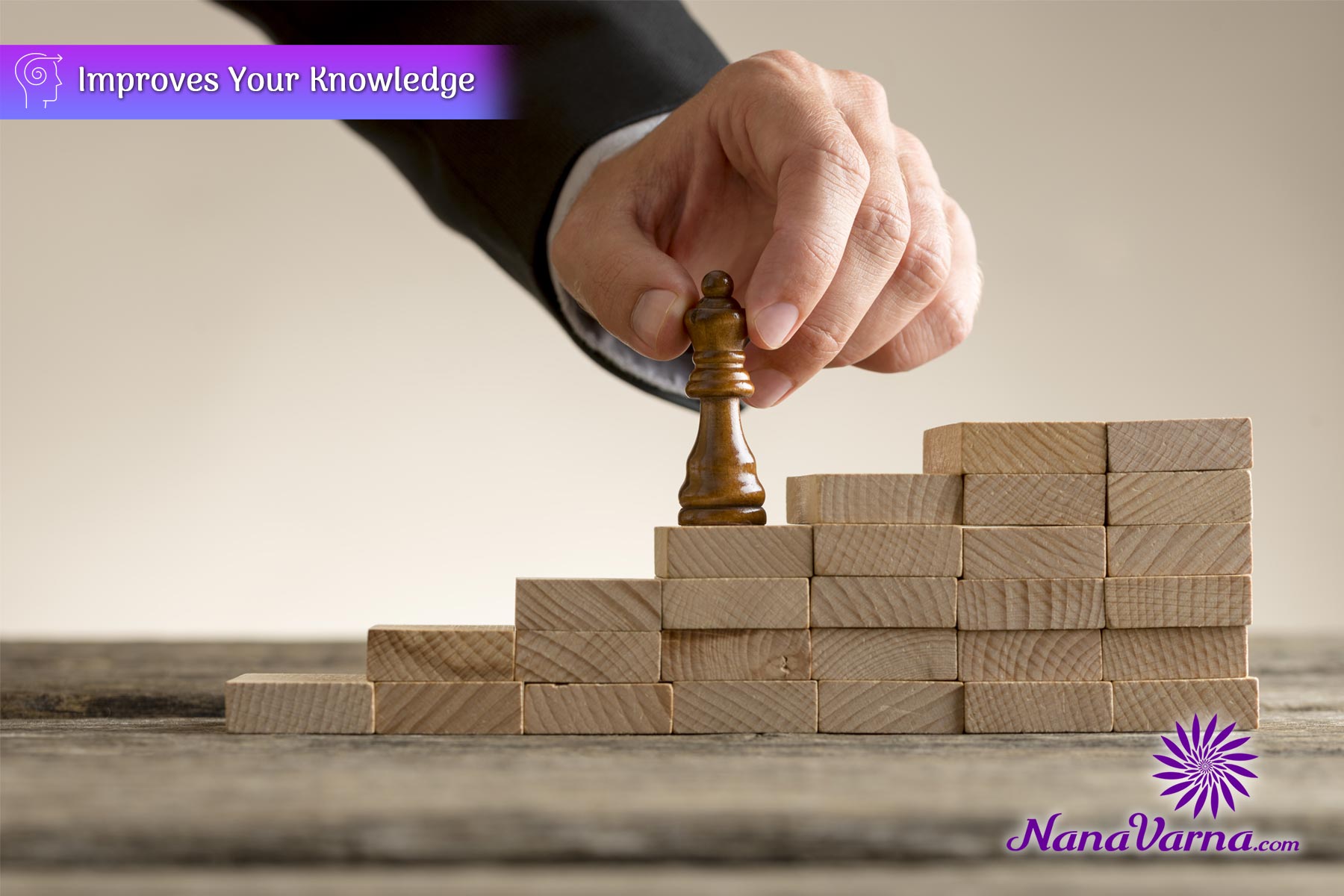 Is chess similar to brain-teasing problems? Some people say yes, and pretty tricky as well; while others say chess is easy. But anyway, it is one of the most brainy games! I PERSONALLY LOVE IT….!!! In both cases- be it Chess or Brain-Teasers, you’ll have to think deep. When it comes to chess, analysing everything that’s on the board is very important. When your opponent plays a move, you’ll have to squeeze your brain for some of them. Making a wise move is crucial! It’s not your game if you don’t put your whole brain into it.

2. Aids in Improving your IQ: 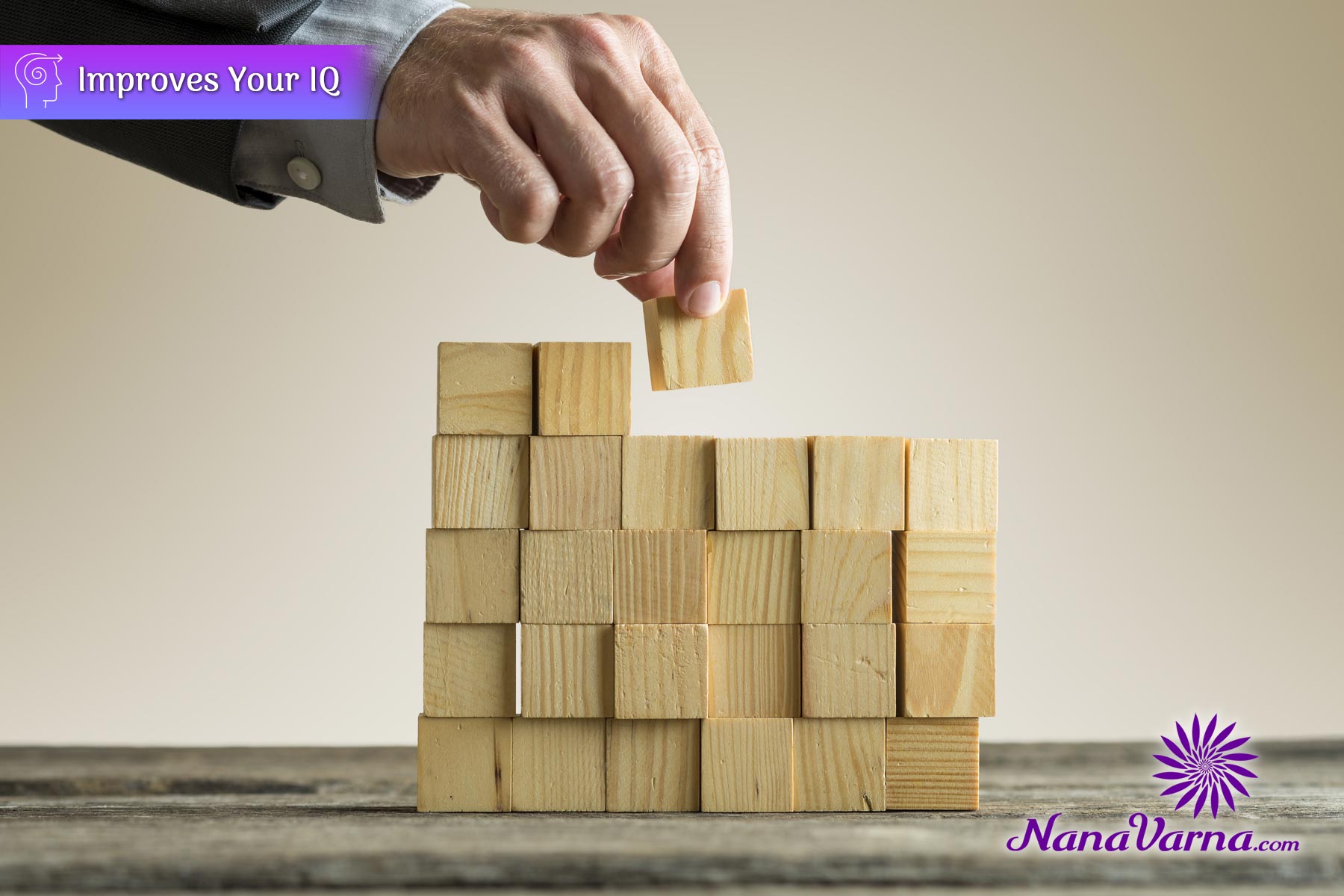 Did you know that moving a piece in chess is not just a movement? Those knights and rooks you move mainly raise your intelligence and it’s very hard to believe this; and it is one of the benefits of playing chess! Chess is like a war, you have to ponder how to fight, needing smartness. The importance of teaching chess is felt and this is why there are lovely chess teachers to guide those brilliant kids to shine better at this wonderful game and also chess clubs are around you!

3.  Exercises both sides of your brain:

This spectacular game equalises the power of both sides of your brain, as it increases your creativity and improves your memory. It increases your creativity as you need to perform different types of openings to play in varied styles. Your memory tends to improve as you have to remember your opponent’s move. For example, if you’re playing online chess, you’ll definitely want to remember the movement of who you’re versing unless you know chess notation; also you have to recall how and why you lost the last game so that you can fix your mistake. 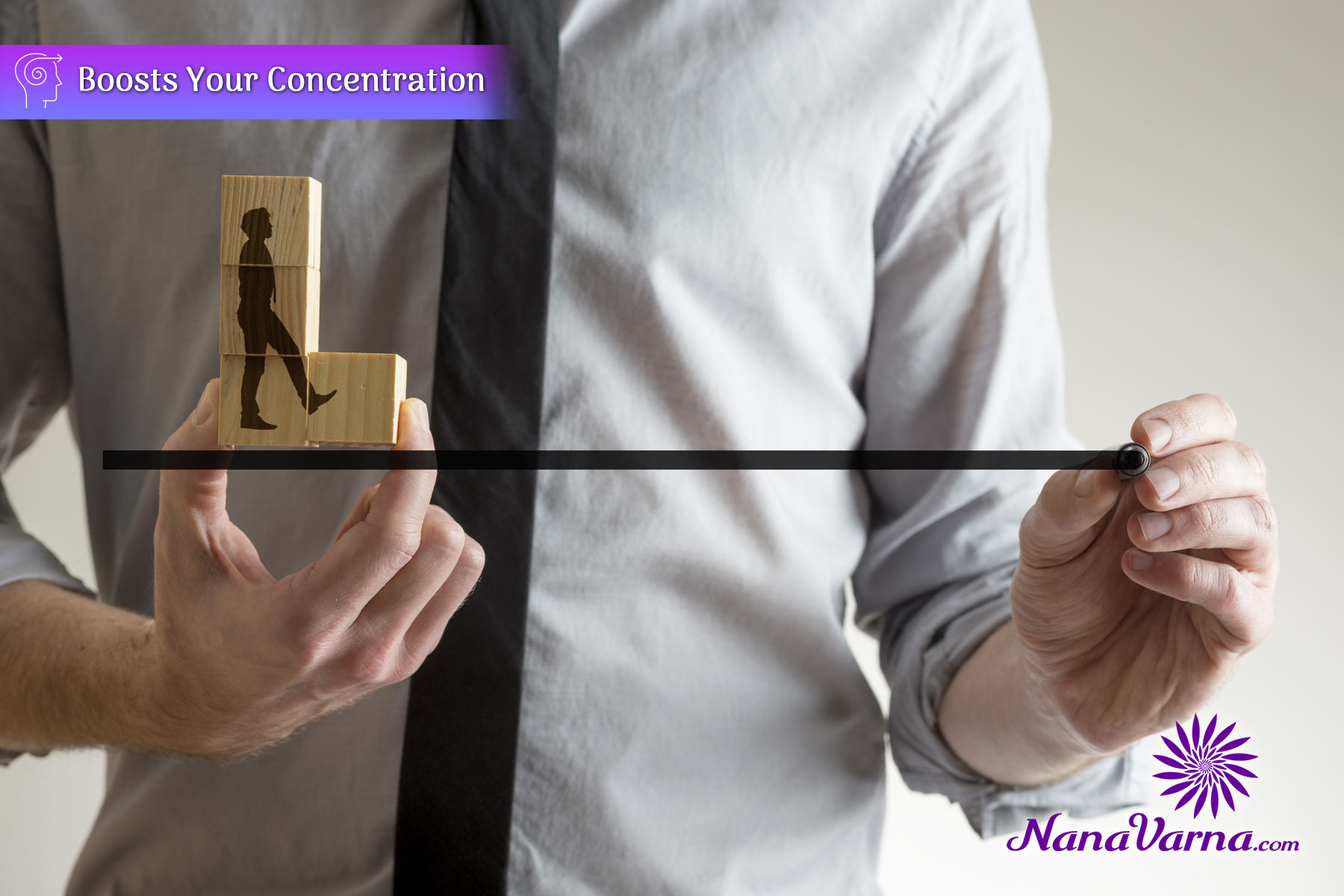 Are you aiming at better concentration? If you have answered yes, then Chess is the best game for that. You can’t get up in the middle as you will lose your concentration! Your job is to focus on the game and sit in a place until you are done with it! For kids who are hyperactive, this game can be very productive. This is because the opponent is not supposed to tell you how and where he has made his move as you’re not allowed to talk during the game. It’s just bad luck for you if you look somewhere else even just for 10 seconds. When you are attentive with your eyes on the board, you are sure to succeed. This practice promotes an easy centering on anything in any situation! Hence, it’s one of the most important benefits of playing chess. 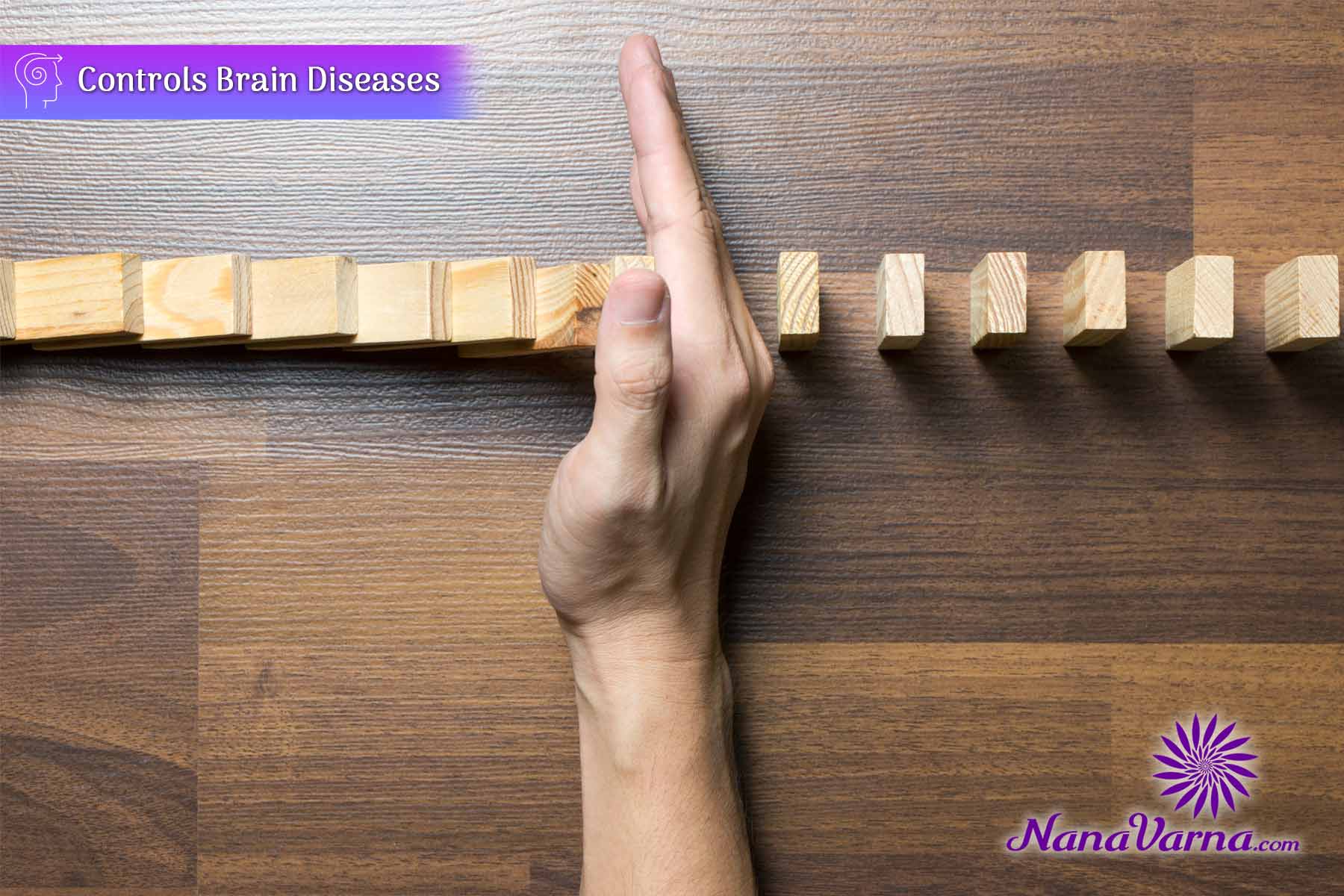 Oh, how terrifying brain diseases are! To help treat such brain issues, mind exercising games are really helpful for an easy and quick recovery. Chess is a boon in such cases as it can help the brain go at a normal functioning rate when played with attention on a regular basis. Not only does this reduce the risk of brain diseases, but also prevents depression and anxiety. Doctors in Buon, France compared people with brain diseases who play chess on a daily basis with those who didn’t, who also had similar brain diseases. Surprisingly, it was noted that the people who played Chess had their condition improved a lot! Thus, it was found that this game is very useful to control brain diseases. It’s one of the treating benefits of playing chess! 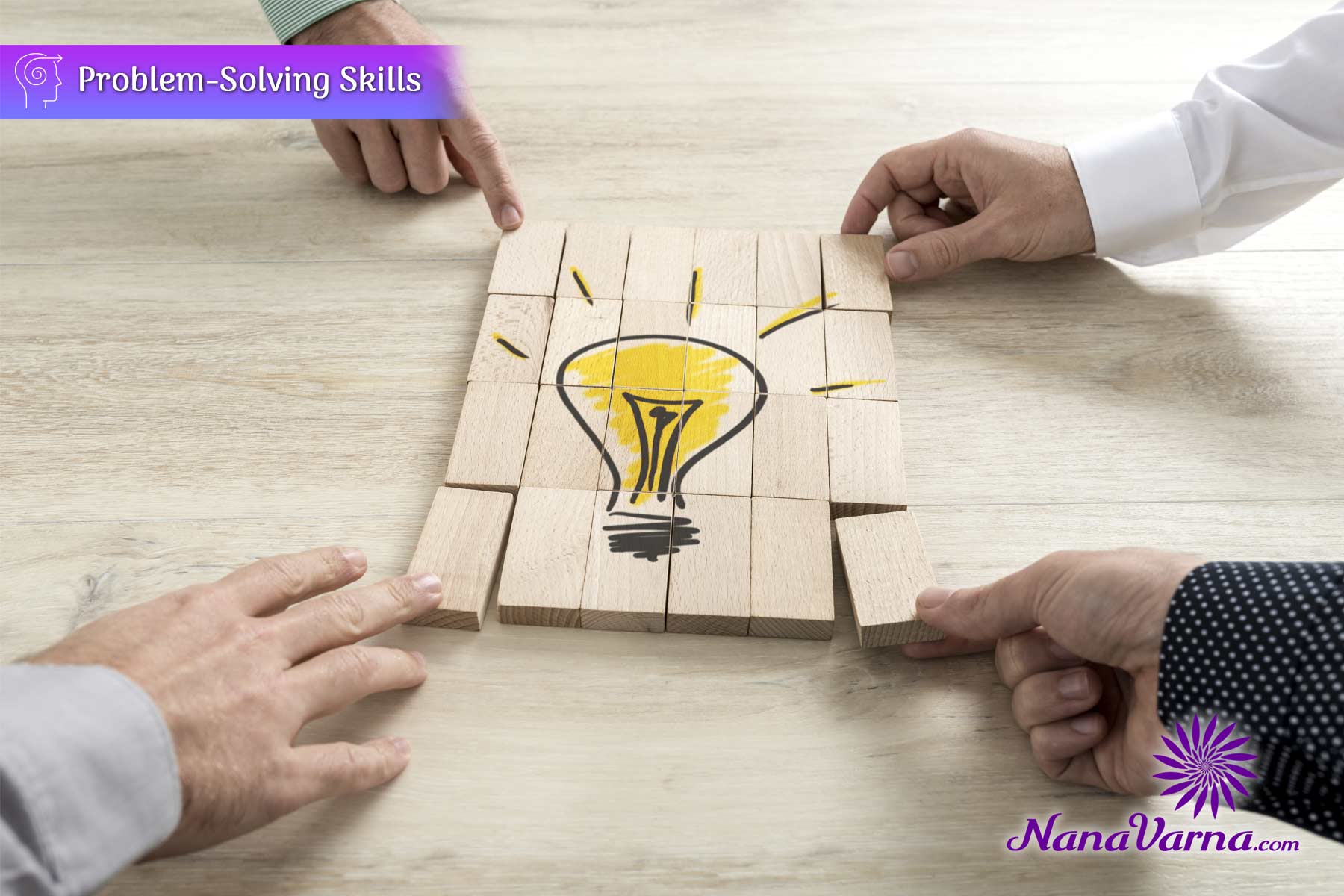 When children learn chess at a very young age, it improves their exam scores, mainly reading and numeracy and even problem-solving and thinking tasks. They will do better at school. Chess experts believe that when the child is in year two, it is an ideal time for them to learn chess. Some children develop interest even at a very early age, starting from four or five years old! It is one of the academic benefits of playing chess!

Chess is therapy!  Well, when you move a piece, it improves your fine motor skills; when giving in the mental effort while playing the game, it improves cognitive and communication skills. This can also stimulate you to be really calm and relaxed.

How does chess give you self-confidence? It’s hard to believe, but it does, irrespective of your age! So, how and why is it one of the benefits of playing chess? Take the instance where you are playing chess online.  Studying your opponent’s move even after he has left the game or where you have lost the game, you can still take a look at the bad moves from your end and rectify your error so that you do not repeat the same in the next game. Where you win the game, your level of confidence increases. The good thing is that despite losing you still get to learn new strategies from your opponent which can be formulated in the next game. You can, therefore learn from your faulty move, which elevates your mental strength!

9. Supports the growth of dendrites: 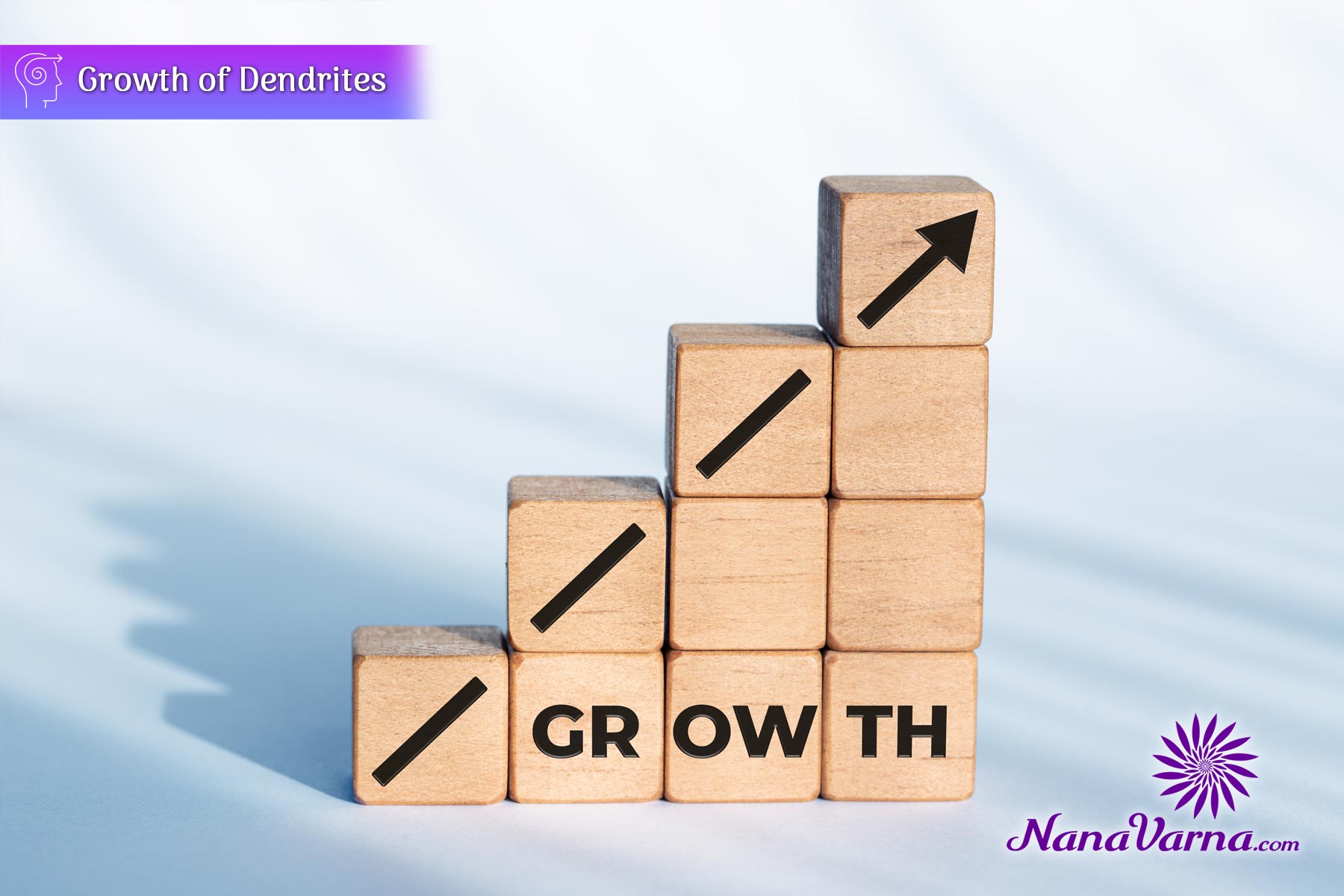 Have you ever wondered what dendrites are? They are a short branched extension of a nerve cell that conducts signals from other neurons. Such games like chess encourage the growth of dendrites and increase the speed and the quality of neural communication. When processing power is increased, the performance of the brain (the human-computer) will also be expanded.

Parents should motivate their children to play chess by explaining to them the fact that this is a fun game with no stress! The American chess school says that there’s only one goal which is to checkmate; and people say, ‘Just enjoy the game no matter who you are and no matter what age you are’. Intelligent children will love this mind-blowing game easily as it does require a lot of deep thinking (analysing). Just try and have a go with this striking game and let me know how you felt. Waiting to hear from you! 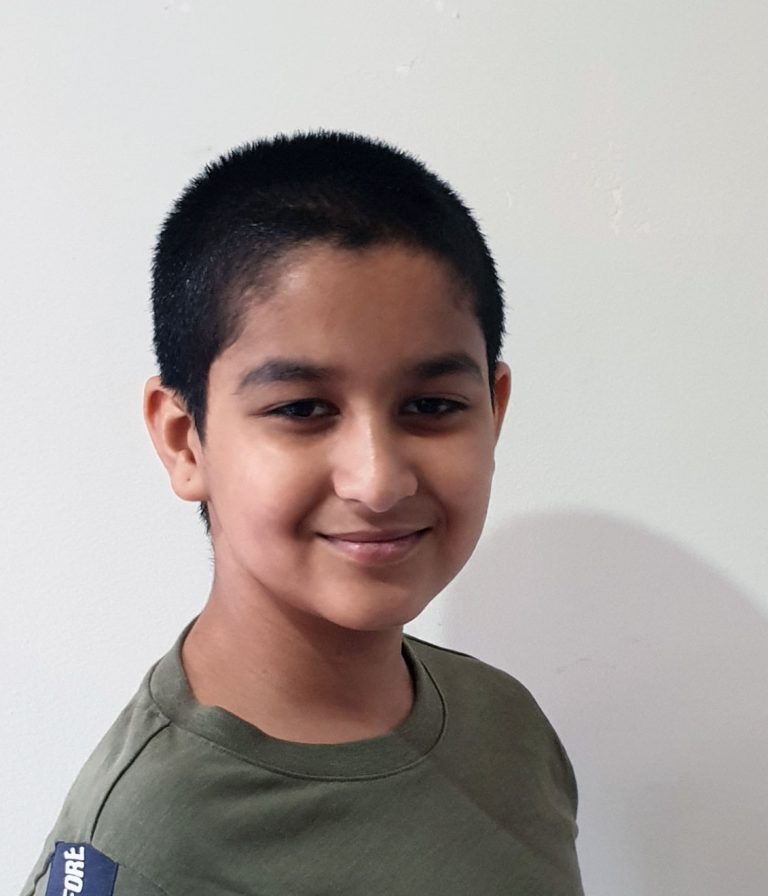 Hi, I’m Maitreya. I love Mathematics, Chess, Geography, Navigation, Technology, and Cricket. I have a passion for learning new things. I am a keen observer. I like writing articles especially relevant to my hobbies.

To step into the world of chess, visit my upcoming website: www.chessification.com